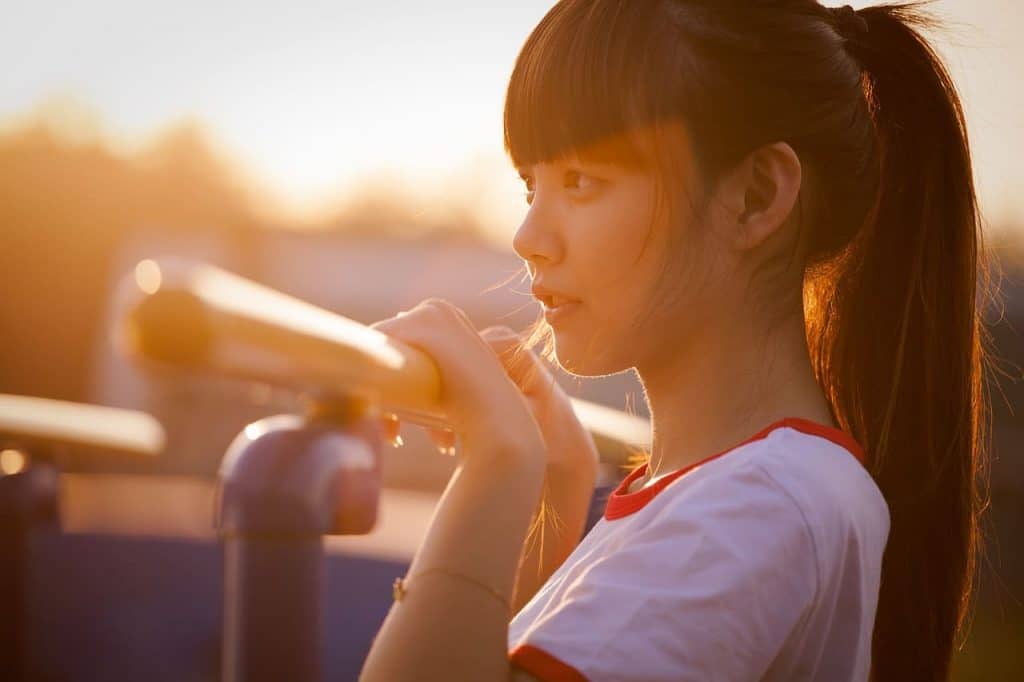 In Chinese culture, as in all cultures, there are things that cannot be done. More than anything if you want to follow a protocol and look like an educated person. Here are a few.

Table of Contents show
1 Never put chopsticks in a bowl of rice 🍜
2 Be very careful what you give away 🎁
3 Four? No!
4 Don’t eat the last piece 🥟
5 Let them serve you 🥂
6 Don’t call an older person by name 👴

Never put chopsticks in a bowl of rice 🍜

If you do that in a Chinese restaurant they’ll most likely run to get you out of there. The upright sticks are reminiscent of the incense used in Chinese funerary acts. That’s why it’s taken as a sign of bad omen and bad manners.

Be very careful what you give away 🎁

Giving a watch to a Chinese person is not a success, no matter how beautiful or expensive it may be. They allude to the passage of time and the phrase “give a watch” is pronounced the same as “funerary ritual“, so they remind us of death.

Also, there are other gifts badly seen as pears, umbrellas, or shoes for various reasons.

Number four is the number of bad luck in both China and Japan. It is pronounced the same as death, so it is a number that is avoided all the time.

If you have a hotel, never give room number 4 to a Chinese person, let alone room 44. Not to mention room 444. In China, many hotels suppress these numbers, that is to say, there are no rooms with number 4, nor floor number 4.

If you are going to give 4 units of something to a Chinese person, think about it better.

Eating the last piece of your favorite Chinese food is a sign that you are hungry, so your host will feel compelled to serve you more food. Leaving a little on the plate is polite and means you liked the food and were satisfied.

Let them serve you 🥂

Don’t pour yourself your own drink. Let the host serve you. Beware of alcohol. Use the same trick as with food so you don’t get any more alcohol. Leave a little in your glass or you will have to drink everything they serve you and they will never stop.

Calling an older person by name is considered a lack of education as in other countries such as Japan. Instead, you can use the surname or its hierarchical position in your friend’s family. For example “grandfather” (yéyé) or “grandmother” (năinai).

In China, respect for the elders is very important and they are considered superior at all times.