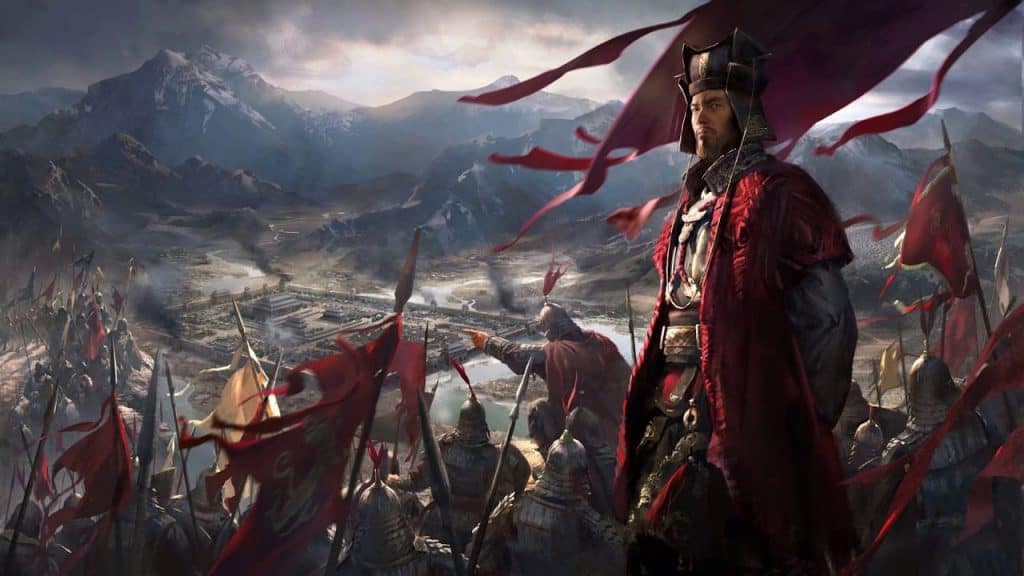 What is the Heaven’s Mandate in Chinese Culture?

The Heavenly Mandate is a concept of traditional Chinese philosophy regarding the legitimacy of Chinese rulers. Its origin dates back to the Zhou dynasty, although it would later be used by all other Chinese dynasties to justify their rule. The concept was used throughout China’s history, although it is still valid for the more traditional Chinese.

Table of Contents show
1 What is Heaven’s Mandate? 🌄
1.1 What if the Emperor of China doesn’t meet your requirements?
2 Why is Heaven’s Mandate so important in China? 🌟
3 Historical events related to the Mandate of Heaven ☯
3.1 The Revolt of the Red Turbans and the Beginning of the Ming Dynasty
3.2 Emperor Yongle and his obsession with the Mandate of Heaven
3.3 The Loss of the Ming Dynasty’s Command of Heaven
3.4 Buy Chinese History Books

What is Heaven’s Mandate? 🌄

Heaven’s mandate, tiānmìng (天命), justifies the legitimacy of the ruler, since heaven, tiān (天), has chosen him as such. However, to maintain heaven’s mandate, the ruler must be fair to the people and in harmony with the universe.

What if the Emperor of China doesn’t meet your requirements?

If the ruler (emperor) does not meet these requirements, he and his heirs will have lost the command of heaven and will lose all their legitimacy as rulers. In addition, the heaven can send signals of disagreement in the form of natural disasters and even appoint another ruler.

Therefore, popular revolts are fully justified and if a revolt ends with the ruler (emperor), it means that the leader of the uprising has the command of heaven. That is, he has the full right to be the new ruler.

Why is Heaven’s Mandate so important in China? 🌟

Because it appeals to the very function of an emperor. The very character of an emperor indicates to us that he must be the person who unites the heavenly world with the earthly world. Therefore, it is vital that the emperor possess the approval of heaven. Hence also the number of religious ceremonies they were to perform and the names of some buildings within the imperial dwelling. The command of heaven equals legitimacy.

Historical events related to the Mandate of Heaven ☯

Next, we will explain some events in the History of China related to the Celestial Mandate.

The Yuan (Mongolian) dynasty, which preceded the Ming dynasty, had serious institutional and bureaucratic problems. Within the court, there was a party in favor of the inclusion of ethnic Han Chinese in administrative positions, but the decision to discriminate against them prevailed, resulting in resentment of the Han population.

In addition, they raised taxes in the regions and inflated the currency. As if that were not enough, floods occurred due to the flooding of the yellow river, whose control had been abandoned by the Yuan. Therefore, agriculture was affected, as well as the economy. The population was starving and popular discontent ensued.

In other words, the last emperors of the Yuan dynasty were not being fair. They were also suffering natural disasters. It could be said that they had lost the command of heaven.

As a result, there were numerous revolts. They knew that if one of them defeated the Yuan it would get the command from heaven, that is, the legitimacy to rule.

Zhu Yuanzhang, a Buddhist farmer and monk, joined the Southern Red Turbans. Later, he ended up leading the revolt and manifested his great ambitions.

He took the capital, Dadu (now Beijing) in 1368. A humble farmer took the longed-for command from heaven and also the title of emperor. Zhu Yuan Zhang called himself Emperor Taizu.

Thus, the Taizu Emperor (also called Hongwu, after the name of his reign), founded the Ming dynasty in Nanking. The problem with heaven’s command is that any coup d’état or rebellion was justified. Taizu lived in fear of a very present coup d’état.

Emperor Yongle and his obsession with the Mandate of Heaven

It was rumored that Emperor Yongle, of the Ming dynasty, had lost the command of heaven, as his palace was burned to the ground. Even he believed that the sky was angry with him:

“Perhaps there has been some transgression of the ancestral law, or some perversion of the affairs of government… Perhaps punishments and imprisonments have been applied excessively or unjustly to the innocent… In my confusion I cannot find reason”.

His son (Emperor Hongxi), upon reaching the throne decreed the expeditions of Zheng He as the cause of heaven’s anger, so they failed to do.

The Loss of the Ming Dynasty’s Command of Heaven

During the reign of the next emperors, they gave more and more power to the eunuchs of the court, to the civil servants and even to the concubines. Palatial intrigues were abundant and so was corruption.

During the reign of Wanli, it came to the point where the eunuchs had more power than the emperor. Emperor Wanli himself allowed it.

Corruption was compounded by foreign problems with Japan (Imjin War and Japanese piracy on the coasts of southern China), natural disasters (floods, an epidemic and the Shaanxi earthquake) and the silver problem.

Once again, China was plunged into calamity and poverty. It could be said that the Ming had lost heaven’s command.