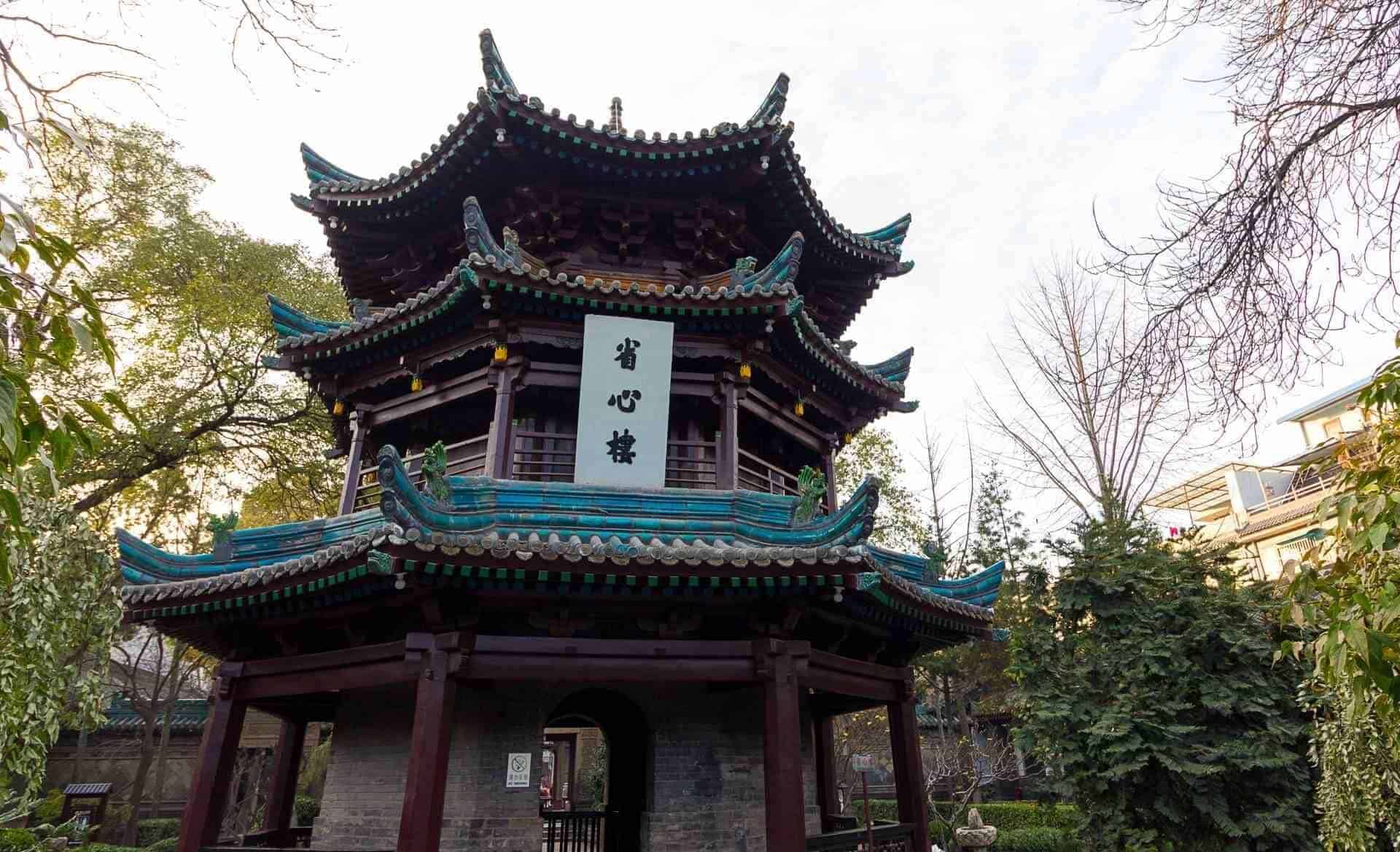 In this article we will briefly summarize the history of islam in China.

Today, China is a country in which various religions converge. Although Islam is not one of the most popular in the country, it has been practiced in China for more than 1,400 years.

Table of Contents show
1 How did Islam get to China?
2 The Grand Canal and the expansion of Islam
3 The rise of Islam during the Yuan dynasty
4 Zheng He, the most famous Muslim in China
5 Islam in Modern China

How did Islam get to China?

The Islamic religion came to China via the Silk Road, spreading further east over time, from the 7th century AD. C.

The Silk Road was a mandatory step for trade in such valuable Chinese products as porcelain, tea, and of course silk.

This route not only traveled by land, but also by sea, so the only point of arrival for the Muslims was not only the Taklamakan desert, but also the Guandong area.

Currently, we can see the muslim influence on the Silk Road thanks to the existence of mosques such as the Xi’an Grand Mosque, one of the oldest and most important in China.

This mosque was built during the Tang dynasty, considered the “Little Chinese Mecca“.

The Grand Canal and the expansion of Islam

Islam enjoyed a greater number of followers in the towns closest to the Grand Canal.

The rise of Islam during the Yuan dynasty

The Yuan dynasty was founded in 1271 by the Mongols. Their objective was “to rule all men under the same sky.” This led them to expand territorially, and also to coexist with other cultures.

The rulers of the Yuan dynasty not only accepted foreigners, they also granted them a higher status than the Han Chinese, native to China.

The Muslims even became part of the administration and the bureaucracy, becoming an important part of the court.

For this reason, trade was even more important during this dynasty, since it was benefited by the inclusion of other cultures and religions by the emperor himself (Great Khan).

Zheng He, the most famous Muslim in China

Zheng He was a naval admiral, who was hired by Yongle (third emperor of the Ming dynasty). He was the most important Muslim in the history of Islam in China.

He belonged to the Semu caste, part of the Hui ethnic group, fundamentally characterized by their Muslim beliefs.

He led a fleet of more than one hundred ships, whose mission was to trade and establish diplomatic relations in all the countries of the Pacific and the Indian Ocean.

It is believed that his belief in Allah played an important role in Yongle choosing him and not someone else (Islam is practiced in many of the countries he visited).

Currently, China’s Muslims represent between 0.45% and 2.85% of the population.

The ethnic groups that practice it are, above all, the so-called Hui and Uigur. The area with the highest concentration of Muslims is Xinjiang, in western China, where the Uighurs live.

The Hui, for their part, inhabit the central plain of China.