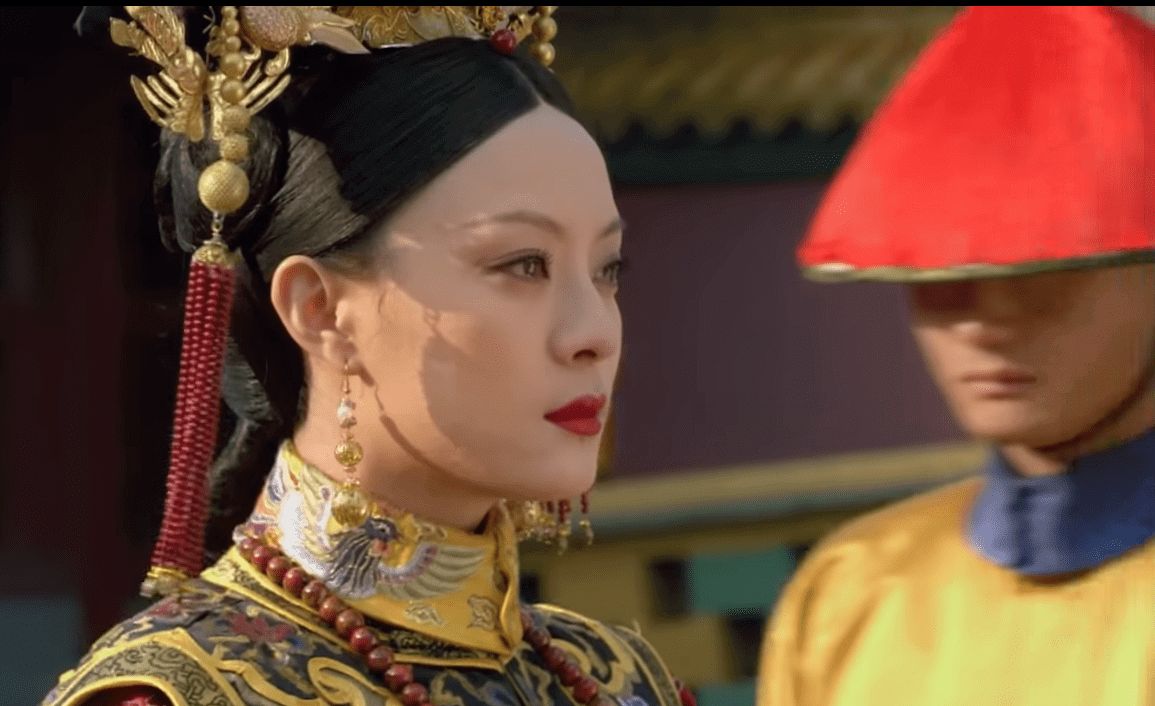 Today we present you the best chinese movies. Before we start, I want to clarify that this is not a top, that is, they don’t go in any order.

We suggest movies from China with which you can visualize different aspects of chinese culture and have some fun. We have tried to make each one of them a different genre, so you can find at least one you like.

Synopsis: In order to protect her father, Hua Mulan joins the army posing as a man, becoming a warrior girl.

Why watch it: Because it shows us a more realistic and raw version of Hua Mulan’s story as well as the brilliant performance of the cast, whose main character is played by the actress Zhao Wei.

Synopsis: Chun is a teenager from a world very different from ours. When she turns 16, she performs an ancient rite, a custom of her world, which consists of transforming herself into a dolphin to visit the world of humans.

Why see it: It reflects the importance of nature and mythology for the chinese. It also highlights their aesthetics throughout the film and introduces some moral and philosophical themes.

Synopsis: Cao Cao wants to declare war on the neighboring kingdoms. To do so, he needs the consent of the Han emperor. What the emperor does not know is that Cao Cao intends to unify China and take power.

Because it tells the story of the real battle of the red cliffs, with its spectacular scenes and its strategic and political plots. One of the best historical Chinese films.

Synopsis: A businessman returns to his hometown in northern China to attend his father’s funeral. His mother turns out to be a superstitious woman who takes care of every detail of the funeral and follows the traditions.

The protagonist then recalls how his parents met.

Why see her: for the portrait she makes of love in a simple and endearing way, as well as for her moral lessons. Because it shows the difference between two different generations in China.

Synopsis: During the Tang Dynasty, rebel groups were formed. The most powerful is the “House of Flying Daggers“. For this reason, a policeman is sent to the house along with Mei, a blind dancer, who is arrested on suspicion of being part of the rebel group.

Why see it: For the power of its martial arts sequences, its beauty and its history.

Synopsis: Mo Xiaofeng dies on one of his trips. At her funeral, Yang Yixue receives a box full of letters from him, which lead her to remember his story.

Why see it: Because it reminds us in a sweet and impeccable way that we must live as if it were the last day so that we cannot regret our actions in our future.

Synopsis: In the 1920s, Songlian, a university student, is forced to marry Mr. Chen, a very rich man who already has three wives. Each wife is different and therefore many conflicts arise with the arrival of Songlian.

Why see her? Because she wants to show the need for the liberation of Chinese women. Because of the framing and perspective, because of the beauty and colors used in it.

Synopsis: Mr. Liu runs a family business out of a public restroom. He has a mentally handicapped son in his care and his other son has left him to seek his fortune. Daming, however, returns believing his father is dead and joins the family business.

Why see it: Because it tells of the importance of the family and shows us a place that has become a social and cultural centre for the citizens of modern China.

Synopsis: The sun’s energy is running out, so a group of astronauts decide to go in search of a new planet where the human species can survive.

Why see it: Because it is the first Chinese science fiction blockbuster worldwide and has a very original plot.

Synopsis: Luo Hongwu returns to a city he hasn’t set foot in for 12 years in search of an enigmatic woman he could never forget.

Why see it? Because it mixes reality and dream, past and present. Because of its overflow of sensations.