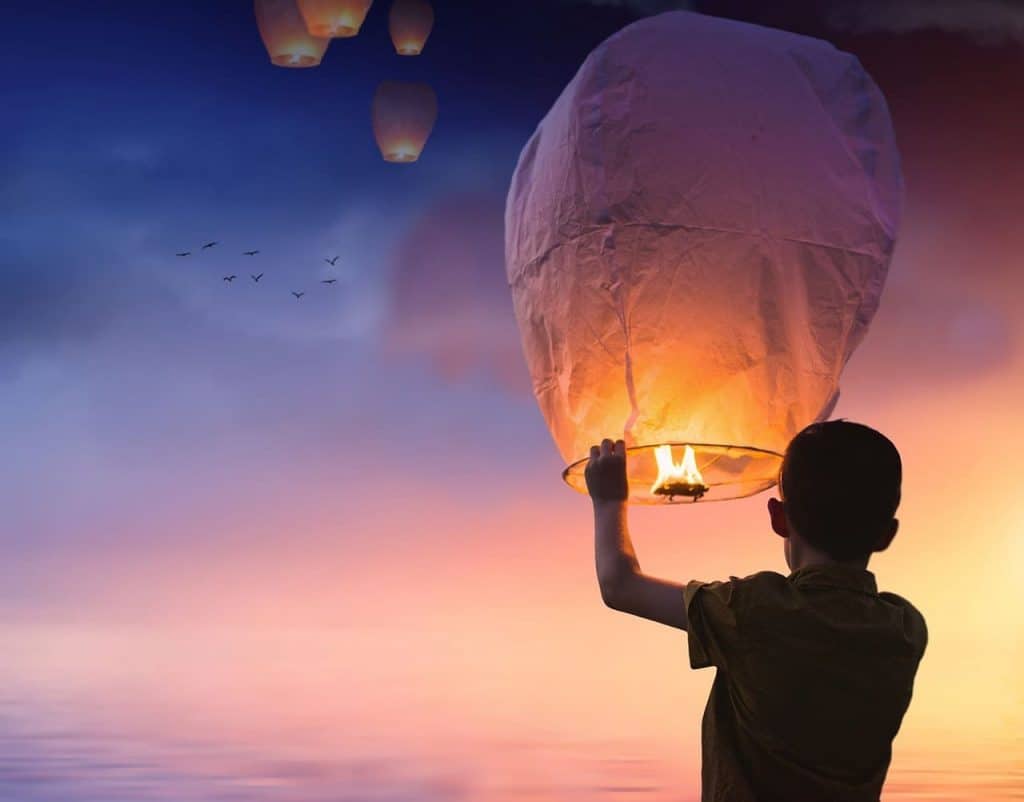 It is impossible to name all chinese customs in a single article, as Chinese traditions are as innumerable and diverse as China’s own history. Even so, in this post we bring you 8 Chinese customs that you may not have known.

Table of Contents show
1 8 Chinese Customs and Traditions you didn’t know about
1.1 Sleeping anywhere 😪
1.2 Reject physical contact
1.3 Chinese Customs for Eating 🍜
1.4 Public Showers and Toilets 🛀
1.5 They will never tell you no
1.6 Chinese Customs Love 😍
1.7 Traditions in Chinese Gifts 🎁
1.8 The Chinese tradition of not accepting compliments

8 Chinese Customs and Traditions you didn’t know about

Do you know all the following customs of Chinese culture? We challenge you! If you lose, you must share this post. Here we go!

The Chinese and Japanese have the habit (and skill) of being able to sleep anywhere and at any time. It doesn’t matter if it’s on the break from work, in the middle of the street, waiting in a supermarket, or even squatting.

This Chinese custom has nothing to do with laziness, quite the opposite. In China, sleeping little in public places (such as public transport) is considered a symbol of effort. In other words, this person has been putting a lot of effort into his work and deserves to sleep for a few minutes.

Asians usually do not show their feelings openly, also avoiding any unnecessary physical contact. The Chinese see badly that people kiss each other on the cheeks, even if they are women.

In fact, shaking hands was also frowned upon until a few years ago. For them it is enough to make a small nod when saluting. As the country gradually lets western traditions in, the handshake is gradually extended.

There are many Chinese customs at lunchtime. The Chinese usually clean their hands and even brush their teeth before eating, unlike in the West. Food manners are also very important. You should never serve yourself a drink, it should be served by someone else. At the same time, you should serve the drink to your table companions.

When the drink is served to you by your companions or a waiter, you should thank them by hitting the table with your index and middle fingers. In the meal always use chopsticks and a spoon with a short handle. Chopsticks should never be punctured in food. And to eat you must put your mouth close to the plate and the chopsticks, never the other way around.

Another Chinese tradition is the importance of personal hygiene. For this reason, cities and towns in China have public toilets and showers in the middle of the street, so that everyone can use them. In addition, many apartment buildings do not have individual, if not public toilets outside each room or apartment. Usually in the hallway or on the outskirts of the building.

Since space is very important in large Chinese cities, this is saved by creating public restrooms. However, many companies also have their own toilets and showers for their workers. So many people prefer to shower at work.

They will never tell you no

The Chinese are first and foremost educated, having the custom or tradition of never saying “no”. If, for example, you ask them about a street and they don’t know where it is, they will tell you that they “believe” it is one way or the other. Or maybe they will send you to a street that is not the right one. But education is everything to them. They will never say “no”.

There are some Chinese customs that are little known in the West. Especially with respect to love. In China, to have a partner or to be dating is something much more serious than here. There, being engaged means that they are already thinking about the future marriage.

This may sound strange in the West, where having a boyfriend or girlfriend does not expressly mean that you want to marry him or her in the future. But we have already spoken many times about the importance of traditions in China, and marriage is one of its pillars.

In fact, the average marriage in China is just 24 years. This is often because parents start pressuring their children to find a partner and get married as soon as they leave university and find a job. It is also curious to say that married couples often call each other “husband” and “wife” for the rest of their lives.

Many of you will already know the Chinese (and Japanese) custom of not opening gifts in public. But that’s not the only important thing to know when giving something to a Chinese or a Japanese person.

For example, the Chinese will always refuse you gifts up to three times, for simple education. But in the end, they’re willing to accept it. If, on the other hand, you are the one who receives a gift from a Chinese person and it is small, you should never put it in your trouser pockets. You should always do it for a pocket that is above the waist. And remember to receive the gift with both hands.

The Chinese tradition of not accepting compliments

Sometimes Chinese customs are somewhat disparate and contradictory. For example, we have already seen that the Chinese will never say no to you. But at the same time they will never accept a compliment or praise from another person. This they do, again, out of education. For they consider that to accept a compliment would be to boast without any effort of their own. Only they themselves can decide to be proud of what they do.