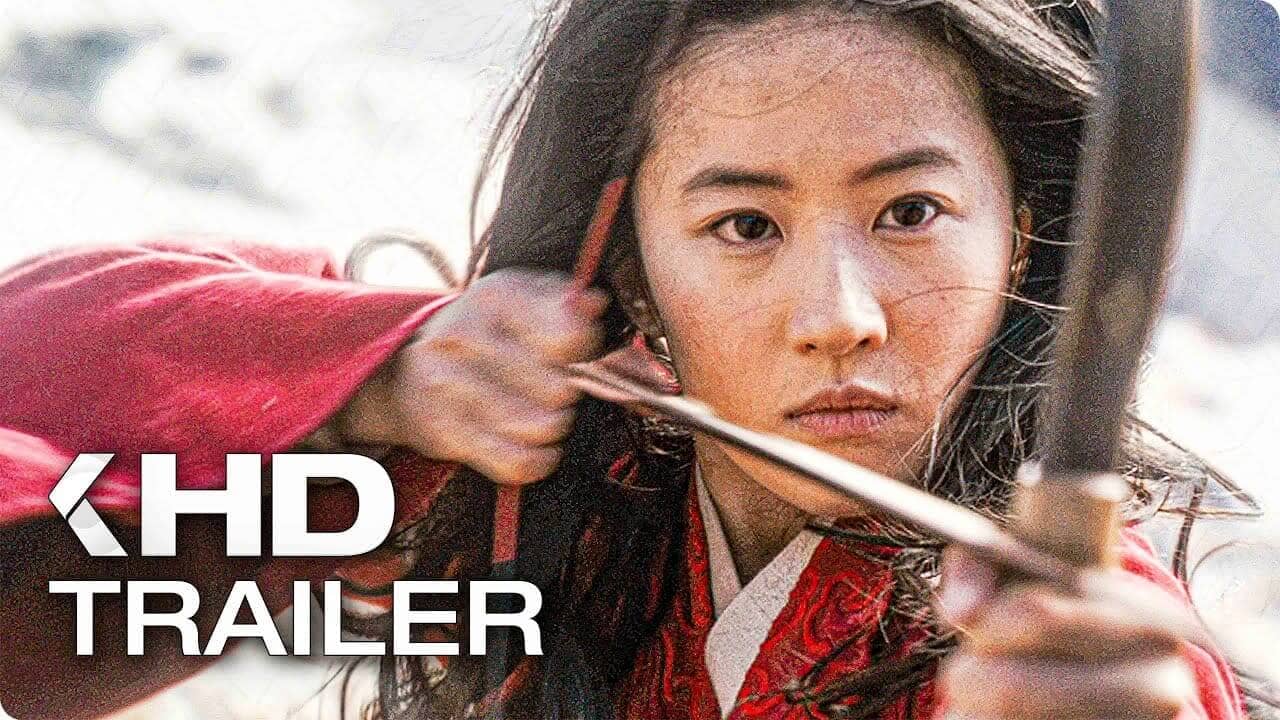 Finally we can see the official trailer of Mulan’s new film.

Table of Contents show
1 Mulan Trailer
1.1 Mulan living in a Fujian Tulou? 🏮
1.2 Where are Mushu and the Cricket? 🦗
1.2.1 Buy Mulan Movies at Amazon

The trailer is not free of polemics or cultural elements. For this reason it deserves a brief analysis.

Mulan living in a Fujian Tulou? 🏮

The first surprise we get is to see a Fujian Tulou in the trailer, a type of Chinese house of the Hakka ethnicity. Something that doesn’t fit the story at all.

In this “Tulou” Mulan seems to live with his family. Where is the garden house of the Fa family that we saw in the animated film?

Well, it doesn’t seem to be in this film.

Thus, at least the beginning of the film is located in Fujian, southern province of China. If you think about it, the Mongolians were attacking China from the north, where the Great Wall of China is located, which was the first image we got of China in 1998 when we saw the animated film.

It seems that in order to reach the battlefield, Mulan will have to cross China from the south to the north. Maybe that Mulan lives in Fujian has the objective of showing several provinces of China and their tourist attractions in the film, at least that’s what we think.

A positive aspect that we can see in the trailer is Mulan’s clothes and make-up to visit the matchmaker. In the animated film, it could be confused with that of a Japanese geisha.

But in this one, he clearly wears a hanfu (traditional dress of the Han ethnic group), and the makeup is typical of China, above all the details of the yellow forehead with a flower.

Disney intends to obtain a greater realism with the realization of this film and to base itself above all on the original poem of Hua Mulan.

It may even be that Mulan’s future husband was the emperor of China, as in some interpretations of Hua Mulan’s true story.

Where are Mushu and the Cricket? 🦗

For more realism, Disney decided that Mushu should not have such an important role (since it doesn’t even appear in the trailer). It’s rumored that Mushu will be represented in the form of a phoenix, and that it won’t be as funny.

What would be the point of exchanging the dragon for a phoenix?

Well, I’ll say a very feminist sense. In Chinese culture, the phoenix was the symbol of the empress and peace. Therefore, it disseminates the same values as Mulan and it makes sense for it to be her protective being.

It won’t be a musical either. The original soundtrack will appear only in instrumental form, but we can sigh calmly, since the appearance of the cicada has been confirmed, which is a very sympathetic wink to the crickets of Hua Mulan’s ballad.

We can also see in the trailer Mulan practicing Tai Chi, martial arts and participating in the battle in the snow against the Mongols, which promises quite a lot.

For those of you who can’t wait to see Disney’s new Mulan movie, know that there is already a Chinese movie based on the true story of Hua Mulan’s ballad of the year 2009. We leave you with the trailer of that film.

Thank you for reading the article. So you have honored your family, yourself and… your cow!